I’m delighted to announce that my Feral Warriors novella, Hearts Untamed, from the Bitten By Cupid anthology, is now available as a stand-alone e-book for just $1.99. This is the story that introduces Melisande, the bad-tempered and dangerous Ilina, the heroine of my upcoming Feral Warriors novel, A Love Untamed (releases Dec. 26th). Plus, you’ll see Jag in his bad-boy glory, Kougar, and Hawke before any of them found their mates. (For those who prefer print books, Bitten By Cupid is still available.)

From the back cover:

Ten years after he spurned Julianne’s declaration of love and then vanished, Zee’s back—only this time he’s the one being rejected. Julianne’s in desperate straits, and involving Zee could jeopardize his immortality. But he won’t take no for an answer—and Julianne’s about to discover that her former love is even wilder than she thought…

Many Feral fans have told me that this is the story that first introduced them to the Feral Warriors. If you haven’t read it, I hope you’ll take this opportunity to pick it up. Because maybe, just maybe, Zee and Julianne have a role to play in a future Feral Warriors novel. Just saying… ; )

2 thoughts on “Hearts Untamed is Out Today!” 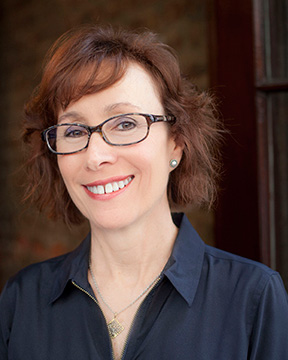