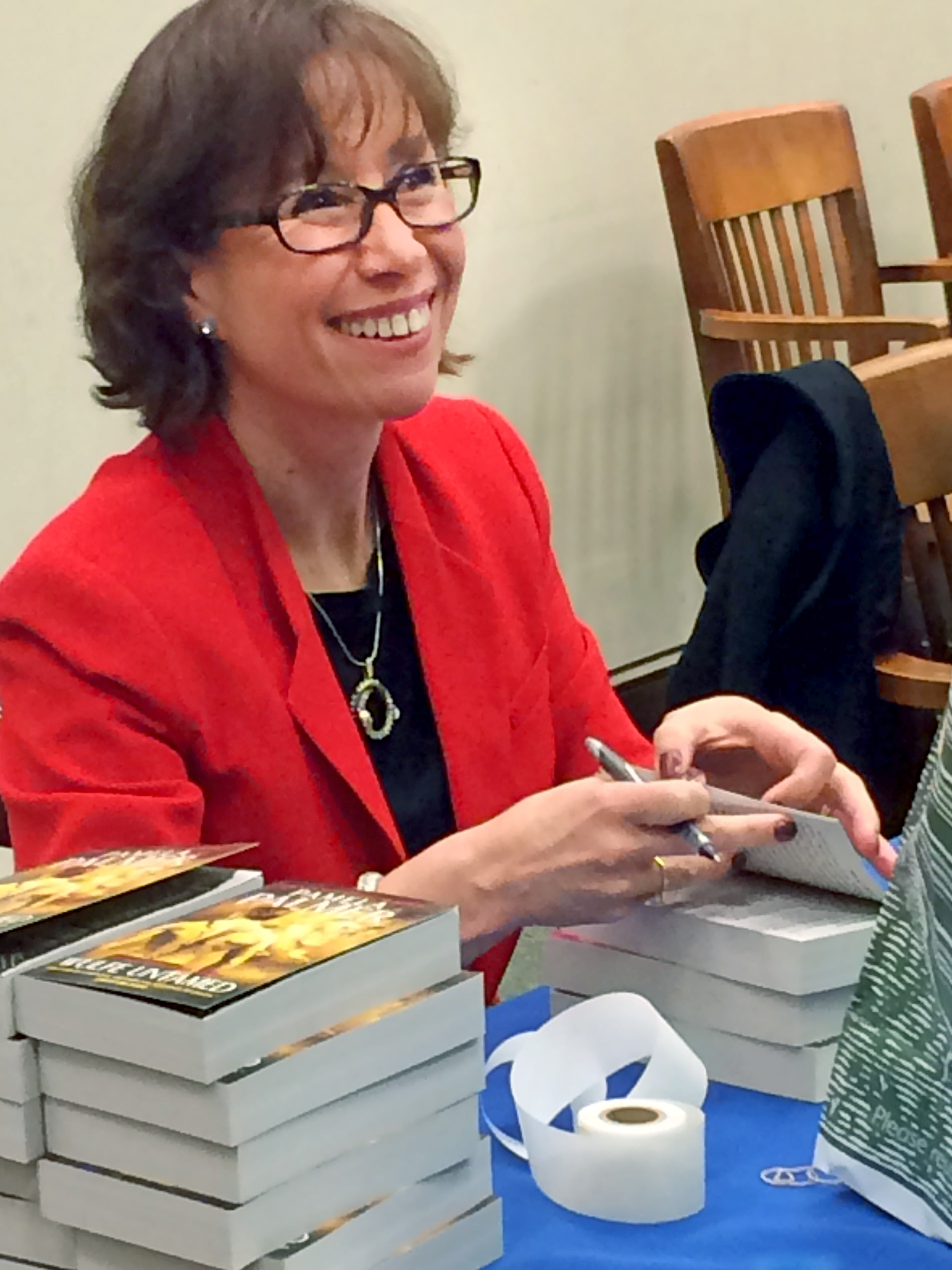 Unlike a lot of authors, I didn’t grow up wanting to be a writer. I didn’t even want to be a pilot like my Air Force dad. I wanted to be an astronaut. I spent hours in my bedroom either reading, watching Star Trek, or imagining other worlds filled with magic, strange creatures, and dashing space pirates. The dream followed me to college where I studied engineering with plans to head for NASA when I graduated. But at nineteen I awakened to the reality of the modern space program and the stars finally fell from my eyes. The Space Shuttle was never going to take me where my imagination wanted to go.

Instead, I graduated from Auburn University with a degree in Industrial Engineering and went to work for IBM. I still devoured books (almost exclusively romances) and even tried writing one, but after the first exciting chapter I had no idea what to do with my characters. I set aside the dream of writing for a few years, though I continued to create stories in my imagination. Then one night as I did the dinner dishes, one of those daydreams became too big to keep in my head. I had to write it down. This time, however, thanks to the recent opening of a brand new library in my neighborhood, I discovered a wealth of books on plotting and character development and realized I could learn how to turn scenes into books and craft entire stories. The process was neither fast nor easy, encompassing four manuscripts, half a dozen partials, and years of hard work before I sold my first book. Fortunately, I had a lot of encouragement along the way. With my very first book I finaled for Romance Writers of America’s most prestigious award for unpublished writers, the Golden Heart. Each of my subsequent books also became a Golden Heart finalist, the third winning the award outright. The fourth, through the Golden Heart, sold.

Now I spend my days in those fascinating worlds filled with magic, excitement, and dashing heroes as I share the stories that continue to fill my head.

Pamela Palmer is the New York Times, USA Today, and international bestselling author of more than a dozen novels including both the Vamp City and Feral Warriors series. When Pamela's initial career goal of captaining starships failed to pan out, she turned to engineering, satisfying her desire for adventure with books and daydreams until finally succumbing to the need to create worlds of her own. Pamela lives and writes in the suburbs of Washington, D.C.

Some of Pamela’s current favorites